Ocean and air freight rates and trends; customs and trade industry news plus Covid-19 impacts for the week of September 20, 2022. 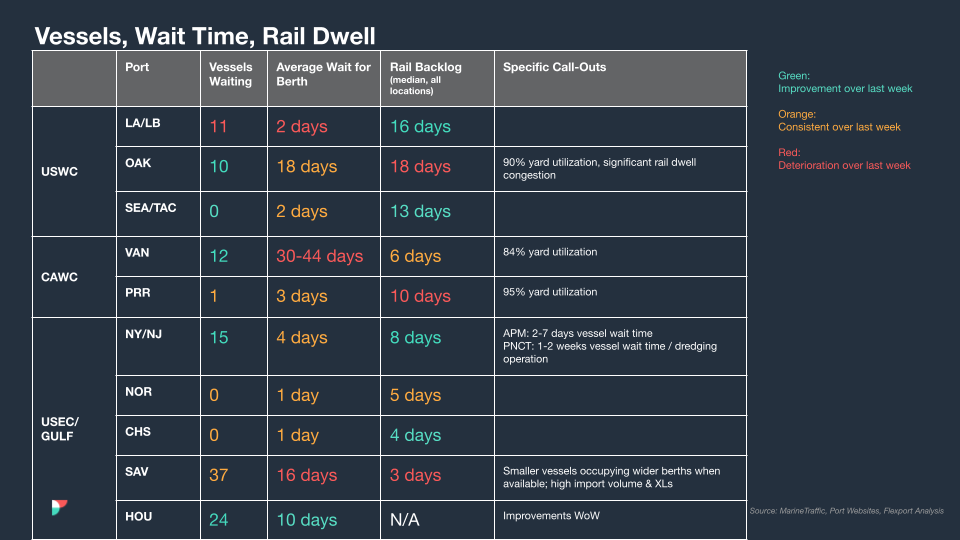 On September 18, the United States Trade Representative (USTR) led consultations in Siem Reap, Cambodia with ten of her counterparts across member-states of ASEAN. The ministers agreed to spend the rest of 2022 and 2023 working on trade problems connected to energy and regulation, working towards a strategic partnership agreement to be signed in November 2023.

According to FreightWaves, the drop in container spot rates appears to be moving faster and more dramatically than anticipated. The Asia to U.S. West Coast market is seeing the most significant decline, and more blank sailings are expected following Golden Week in China.

According to The Guardian, dock workers at the port of Liverpool have begun a two-week strike, after the breakdown of negotiations over pay. In addition, Felixstowe dockers will start their eight-day strike on September 27. Both walkouts present fresh risks to UK supply chains.

To determine whether the U.S. economy has turned the corner in the fight against inflation, it helps to look at a component that is both central and less volatile than food and energy. The cost of shelter in the U.S. accounts for nearly a third of the consumer price index and looks set to keep rising.

Inventory-to-sales ratios for apparel firms are well above historic averages. Around half of firms blame lower sales, while a third have deliberately built up inventories to deal with supply chain challenges. Looking ahead, around a quarter of firms plan to cut prices to reduce inventories.

The U.S. rail network, which accounts for over a quarter of total U.S. freight haulage, came close to a widespread strike in mid-September. While the strike was averted with a tentative agreement, mediated by the government, the damage on the highly-interconnected rail network had already begun.

Using corporate financial data, this report finds there’s been a surge in toy inventories, while corporate earnings calls show the inventory build-up is the result of deliberate actions by manufacturers and retailers.

In the latest update we estimate that trade activity will recover in August after falling in July. On a real , seasonally adjusted basis, imports are set to increase by 0.8% sequentially in August and remain unchanged in September and October. Exports are expected to continue to expand by 2.5% in August with growth continuing through to November.