Number of markets Baseballism expanded into with funding from Flexport

Baseballism, a lifestyle apparel brand, has had a wildly successful journey in recent years, despite navigating a pandemic, wildly unpredictable consumer demand patterns, and a tumultuous economy. Born of a deep love for the game of baseball, their first offerings included branded hats, jerseys, and t-shirts, offered direct-to-consumers via their own website. In just a few short years, Baseballism has grown their products to include leather handbags and wallets and more. They’ve also extended their distribution to include brick-and-mortar stores, a presence in multiple Major League Baseball stadiums, collaborations with other relevant brands, and wholesale offerings.

As an organization that’s growing, we’re constantly reinvesting back into the business to get working capital. That means we're very interested in, and eager to use any type of financing that will extend our payables, allowing us to sell products before we pay for them.

With an impressive omni channel presence, Baseballism’s rise to prominence is primarily driven by savvy business practices, a strong understanding of their market, and strategic use of alternative sources of funding, like Flexport Capital.

In early 2020, COVID lockdowns and pandemic uncertainties lead many retail stores across the U.S. to close indefinitely. Amidst that chaos, Baseballism co-founder and CFO Jonathan Loomis made a well-planned, yet risky decision to expand offline by opening brick-and-mortar locations. He hedged his bets by finding locations with landlords willing to think long-term like him who could cut him a great deal on rent in exchange for signed leases. 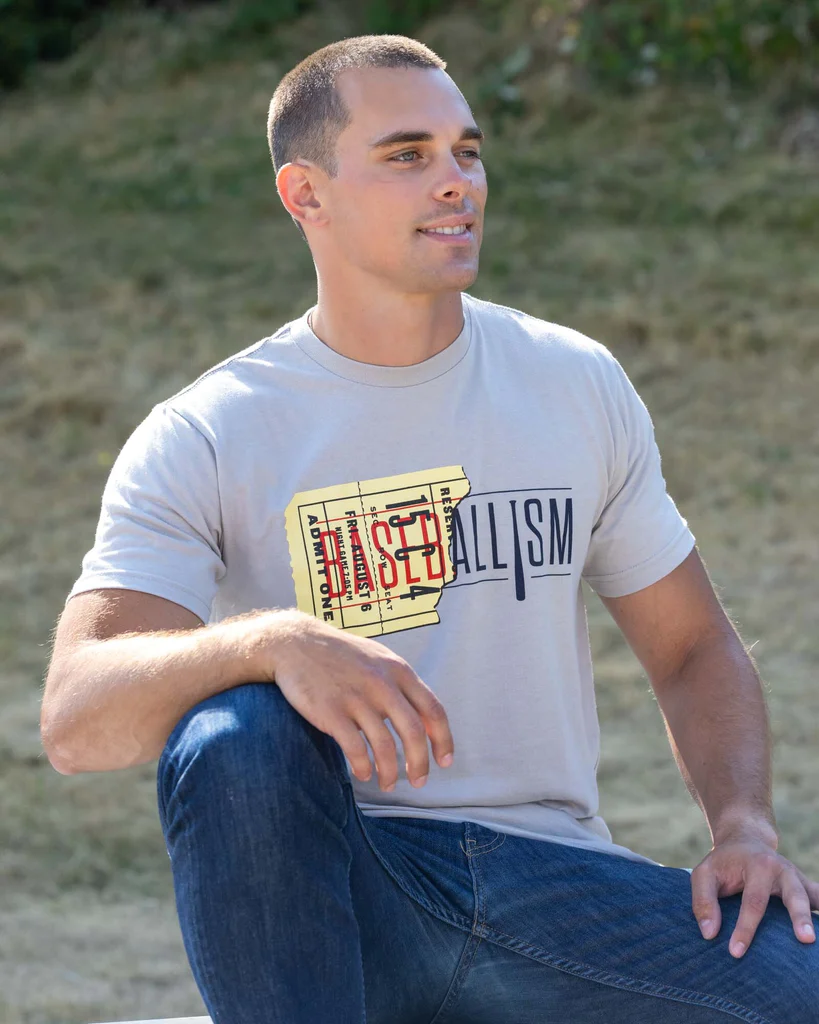 Coming out of COVID, this expansion plan required a lender Jonathan could partner with, not just to borrow from, but one who knew the ins and outs of an online-first business like his and could see his decision to go into retail for its long-range strategy. He found that partner in Flexport Capital.

Baseballism had already been a customer of Flexport’s freight forwarding services for years, so it was more of a homecoming for Jonathan when he reached out to discuss terms for the cash he needed to fund their ambitious growth plans.

We needed a lending partner that could align with our longer-term goals, one who would underwrite based on how we perform over an extended period of time. They needed to be able to get behind our vision and what we’re doing as a brand.

The most recent push Baseballism made required another round of capital from Flexport. This time, they acquired licensing rights for all 30 Major League Baseball teams. That meant they needed to expand their production to cover 30 new markets, all at once. This required very strategic lateral thinking to pull off such a wide product expansion, not to mention an infusion of working capital to make it happen without missing sales opportunities.

By securing a loan with flexible terms from Flexport Capital—including lending against inventory in transit—Jonathan and his team were able to successfully complete their expansion without dropping an order, and their products are now available in all 30 markets and several physical locations inside Major League stadiums. 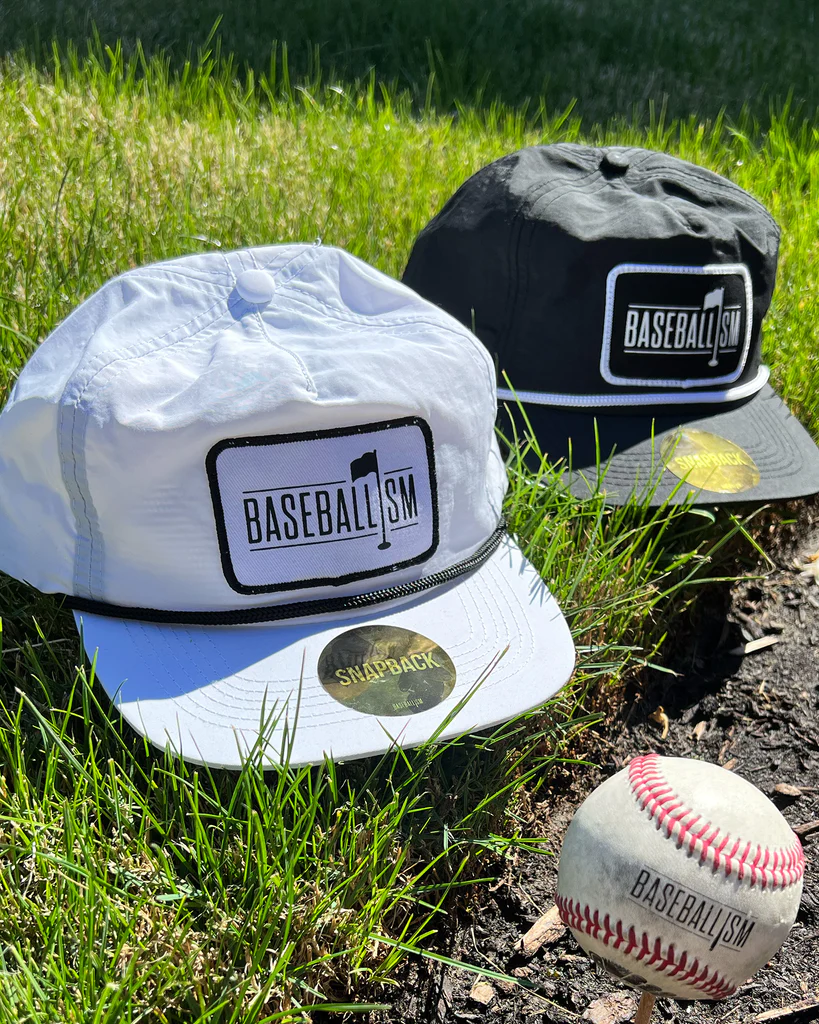 This arrangement is incredibly helpful for the balance sheet. It allows us to scale, adding more retail stores and continuing to expand our footprint. As our business grows, Flexport Capital is a huge component of our ability to quickly reach into new markets, expand our product line, and streamline our operational efficiency.

For an ecommerce-first company like Baseballism whose assets are primarily receivables in inventory, it can be difficult to secure financing from a traditional lender. They often require assets higher up the collateral scale before they’ll underwrite a loan. This was a major hurdle to the brand’s expansion and growth plans.

“We've been in periods of pretty aggressive expansion that required additional liquidity,” says Jonathan. “The ROI on those growth projects was so great, I was willing to get aggressive on some of the working capital deals we were doing to make it happen. So we took a more holistic approach.”

According to Jonathan, the key for businesses in similar positions is to look for multiple lending partners rather than trying to find one for all their needs.

To fortify your working capital, you may need to find multiple lenders. That way, when one is willing to provide a traditional corporate card structure, for example, another may be willing to lend against short-term assets. Think of it as a puzzle, there may be more pieces necessary to fill in the complete Capital picture.

Jonathan’s advice to other brands in the same position as his: Watch out for “black box capital.” “I'm not a big fan of the black box underwriting process. I want someone who is close to our business because there can be nuances others may miss. I don't like the ‘click the button, see what we’ll give you’ kind of setup. They put you in a box with unrelated businesses and make a determination about you on some big, broad metrics. If they happen to get it right and you get a good deal, then great. But in my experience, they’re more likely to pass. I like to have true individual person-to-person conversations, which is what I get working with Flexport Capital.”

Baseballism’s small team benefited from the streamlined documentation and quick turnaround times that Flexport Capital offers, and used feedback from Flexport Capital’s underwriting process to inform their strategy and build their financial plan.

See how other apparel brands are taking advantage of opportunities with Flexport.