As the US approaches its first 30 days under a new administration, the trade community is watching for signs of US-China economic change. Under the prior administration, a barrage of tariffs defined a trade war that resulted in a Phase One deal. Now, trade agreements and alliances may shift as the Biden administration weighs its choices and renews alliances with other nations.

Whether a Phase Two trade deal is on the horizon remains to be seen.

Today, China has a $14 trillion economy and is a leading nation. A Phase One deal had allowed the US to leave the door open for later-phase dealings.

But, with so many numerical targets across sectors and no timeline for completion, total Phase One compliance may be a long shot. Factors like the Covid pandemic and US economic contraction complicate the picture.

The current administration hasn’t shaken things up yet, but it’s unlikely to replicate past approaches across the board.

A webinar poll shows 43.5% of respondents think tariffs are the most important issue up ahead. The experts expand upon that, remarking that industrial policies of both nations will play a part. 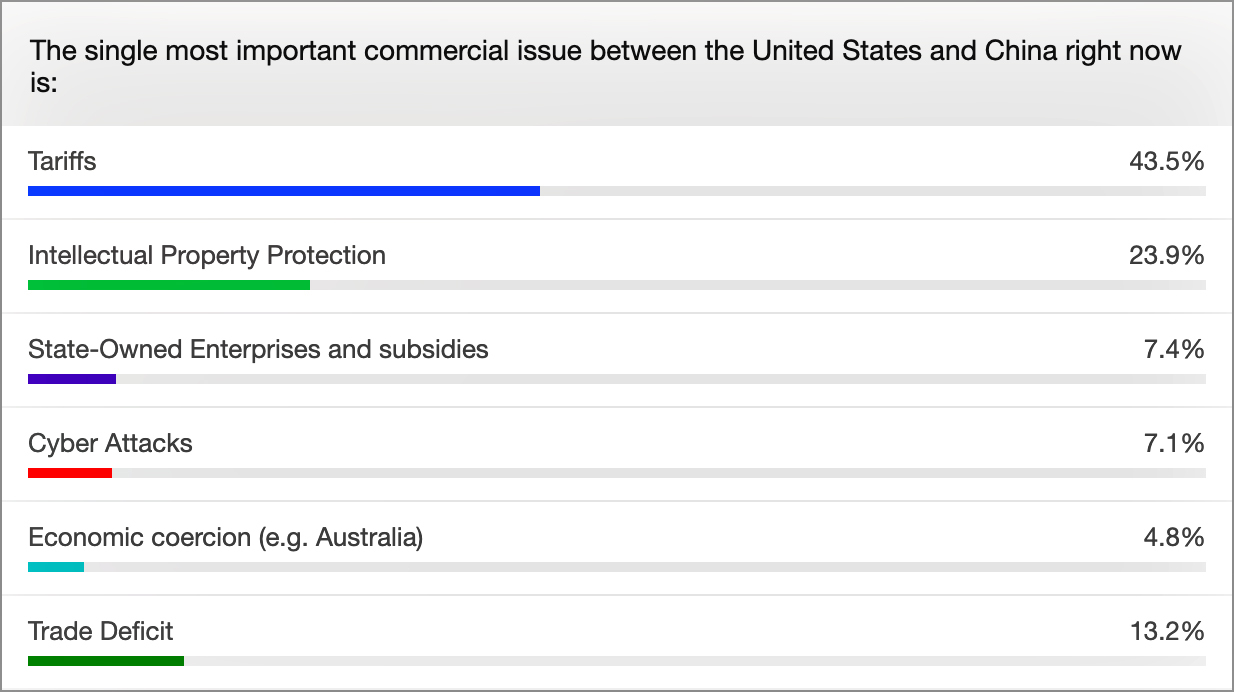 The respective domestic concerns of the US and China vary. As one example, the overall health of the US agricultural market may impact how the Biden administration chooses to address unmet Phase One targets for agricultural buys.

A more complex possibility: In China, a demographic turn will reduce its labor force in the longer term. A redistribution of wealth as its current workforce ages could arouse political volatility, especially in a nation with high debt.

Unique pressures like these could bend the relationship between the two nations.

Domestic responses to global concerns will also influence the score. The Biden administration has stated its commitment to human rights, so it may be a point of contention; on matters of climate change, cooperation may be simpler.

For the US, cooperation is at the forefront of its newly stated goals. While the past administration tested its relationships with allies, this one could reaffirm alliances. One good reason: China has recently overtaken the US as the EU’s largest trading partner.

By strengthening relationships with other nations, the US could increase its bargaining power to influence China. On the other hand, multilateral cooperation could come with restraints, like Congressional approvals or the demands of other nations.

Once these circumstances become riper, trade stances will become clearer. For the full conversation, watch The State of Trade: Where Does U.S.-China Trade Go Now?

Ocean Market Outlook for 2021: Not All Smooth Sailing