Ocean and air freight rates and trends; customs and trade industry news plus Covid-19 impacts for the week of December 6, 2022. 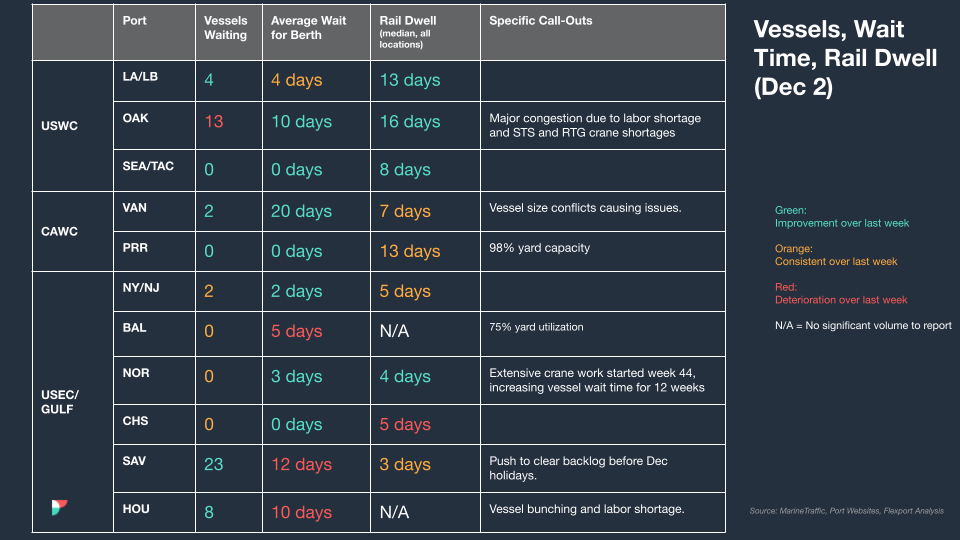 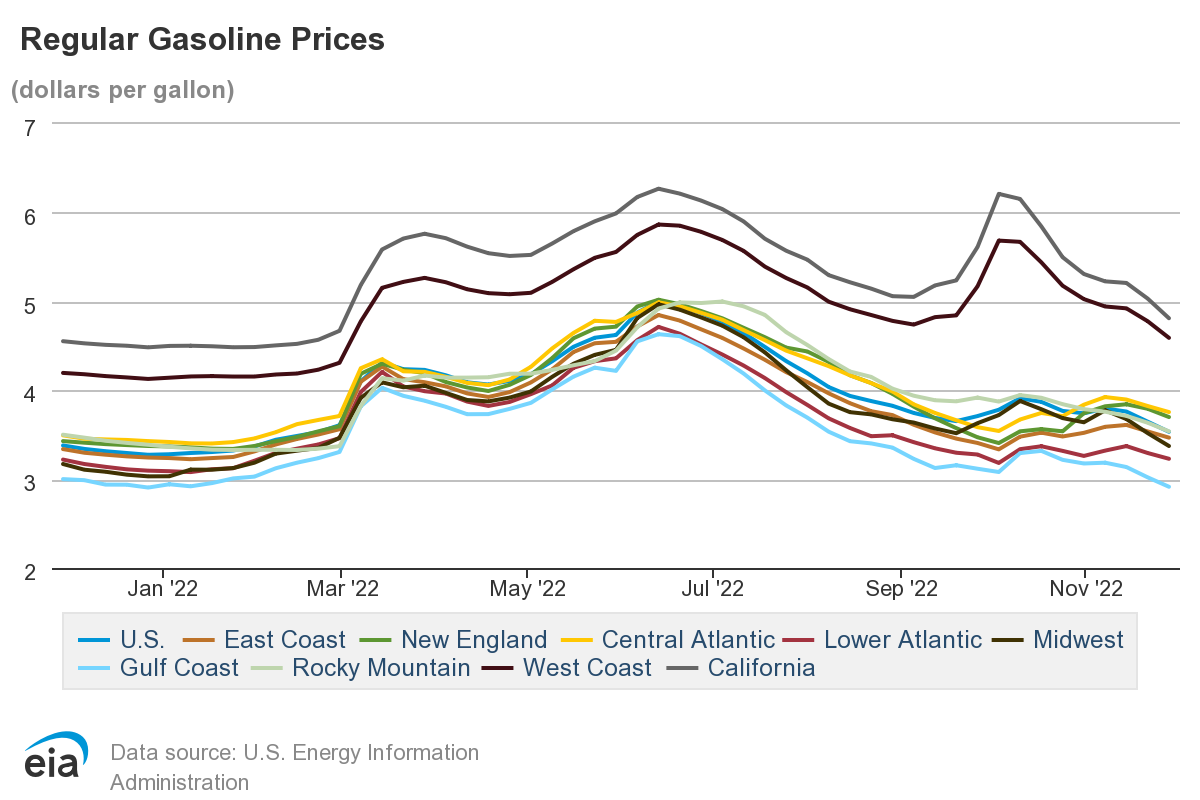 On November 15, the Office of the United States Trade Representative (USTR) opened the online portal for the submission of public comments regarding the renewal of Section 301 tariffs on China. The comments will cover all four lists of goods. The public docket will remain open for submissions until January 17, 2023. If you are interested in submitting comments on the impact of the Section 301 tariffs, please reach out to Flexport’s Trade Advisory team at advisory@flexport.com.

The Commercial Customs Operations Advisory Committee (COAC) will hold its final quarterly public meeting of 2022 on December 7. The COAC will hear from the current subcommittees on a wide range of issues. The public meeting materials, including issue papers, white papers, and recommendations are available for review here. Flexport is represented on the COAC by Tom Gould, Vice President of Global Customs & Trade.

According to the New York Times, the rail strike has officially been averted for now with President Biden signing Congress’ labor agreement. The agreement passed by Congress provided rail workers with 24% raises over 5 years, an additional personal day, and caps on healthcare costs. The end result prevented major economic instability that could have cost the United States economy $2 billion per day.

This week’s data on U.S. October personal income and outlays showed little sign of an economic slowdown. Real personal consumption expenditures were up by 0.5%, and real disposable personal income was up by 0.4% for the month. If the U.S. economy is contracting, it’s not yet showing up in consumption numbers.