Ocean and air freight rates and trends; customs and trade industry news plus Covid-19 impacts for the week of August 2, 2022.

Carried over from last week 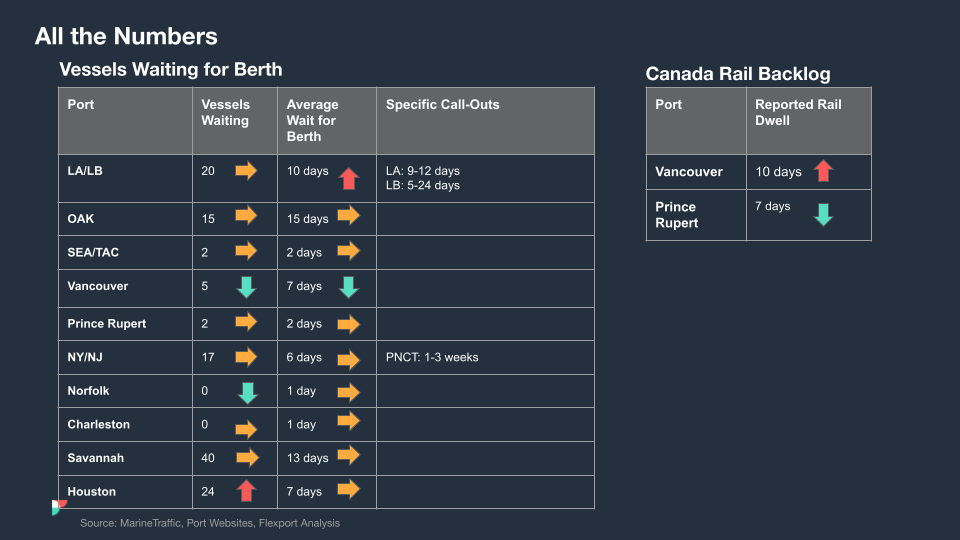 Following the revocation of permanent normal trade relations status for imports from Russia, which increased tariffs on Russian imports, the U.S. has now raised import tariffs on more than 570 groups of Russian goods to 35 percent. The tariff increases took effect on July 27. A list of the affected goods can be found here.

On July 6, the United States Trade Representative (USTR) published a Notice and request for comments on the development of a focused trade strategy to combat forced labor. The strategy will identify priorities and establish an action plan for utilizing existing and potential new trade tools to combat forced labor in goods and services. Interested parties must submit written comments by August 5, 2022.

COBRA Fees to Increase in FY23

On August 1, Customs and Border Protection (CBP) announced in a Federal Register notice that it will increase Consolidated Omnibus Budget Reconciliation Act (COBRA) fees by 18.629 percent. The fee increase is intended to adjust for inflation in fiscal year 2023 (FY23). Fees affected include the merchandise processing fee, vessel arrival fees, and the customs broker permit user fee. The increased fees are effective at the start of FY23 on October 1.

On July 29, the Federal Maritime Commission (FMC) announced the restructuring of its enforcement and compliance programs through the creation of the Bureau of Enforcement, Investigations, and Compliance (BEIC), effective immediately. The new Bureau represents the consolidation of the FMC investigative and prosecutorial functions, and is intended to support the FMC’s enforcement of the Ocean Shipping Reform Act of 2022.

According to FreightWaves, the Port of New York and New Jersey will implement a container fee on any long-dwelling import or export containers in anticipation of expected peak season. In addition to the tariff, the port is also setting mandatory container export levels for ocean carriers.

Current spot rates, which have averaged around record low levels since May, indicate a strong dip in contract rates for the second half of the year, according to FreightWaves. Since March, there have been minimal movement in contract rates, despite recent signs of softening.

Rail’s Getting in the Way - Inland U.S. Congestion Issue

U.S. rail networks have entered a new period of congestion even as carloads carried have fallen and the freight demand outlook darkens. Employment in rail has not recovered after the pandemic and has lagged the development of volumes over the past 18 months.

One of the premier global economic forecasts just downgraded its outlook for 2022 and 2023. The revisions were large, negative, and worse for next year than this. To top it off, the balance of risks to the forecast is negative.

And now some exciting news: the weekly economic report is now its own newsletter! You can sign up here to have these insights delivered directly to your inbox each week.