Flexport is the first technology-driven freight forwarder: we use software to improve the user experience and reduce the transaction costs of global freight, and as a result our growth is exploding. In the past year we’ve grown headcount by 5X, revenue by 10X, and onboarded more than 700 active clients.

We are excited to announce that Flexport is opening three new offices to offer our clients better service, lower rates, and stronger partnerships with asset owners. Read on to find out more about the offices we’re opening, why we chose these locations, and what our clients can look forward to as a result.

Jan van Casteren has been leading the Amsterdam team since January 2016. Jan was most recently a project leader for the Boston Consulting Group, where he worked with the boards of large logistics and transportation companies. He earned an MBA from INSEAD in Singapore and a MSc in Information Science from Tilburg University. In addition to bringing better freight forwarding to more clients, Jan will help Flexport build a greater network of logistics partners in Europe. 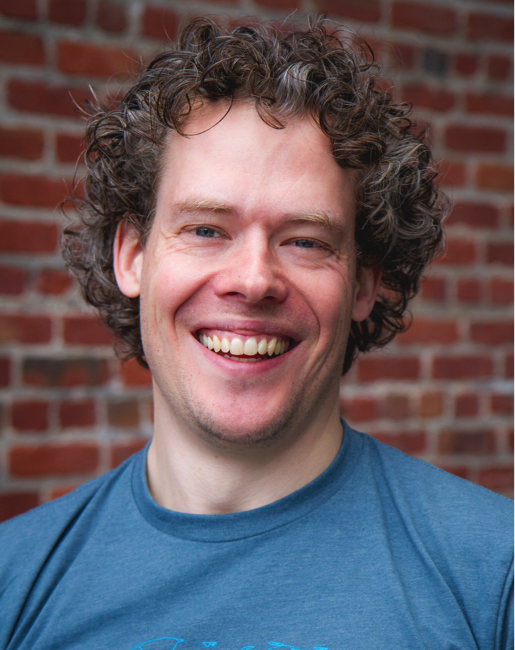 We chose to locate an office in Hong Kong for the following reasons:

Henry Ko leads our Hong Kong office. Henry has held senior positions at DHL and SF Express, and was previously General Manager at Li & Fung, the sourcing, production, and logistics company. Among his numerous accomplishments, Henry was the youngest person to be made General Manager in the firm’s history. He earned a JD and an EMBA from the City University of Hong Kong. Henry will lead Flexport’s efforts to work with Chinese brands to move shipments from Greater China and Southeast Asia to the United States and Europe. 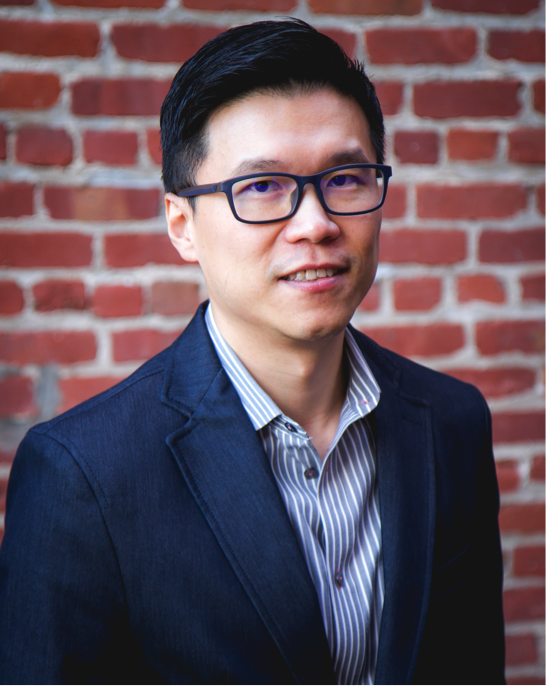 We chose to locate an office in New York for the following reasons:

Justin Schafer leads our New York office. An early employee and a leader on our sales team, Justin understands what businesses need in an end-to-end logistics partner. He already manages some of our biggest client relationships on the East Coast, and will lead our growing New York team to help even more clients gain supply chain visibility with Flexport. 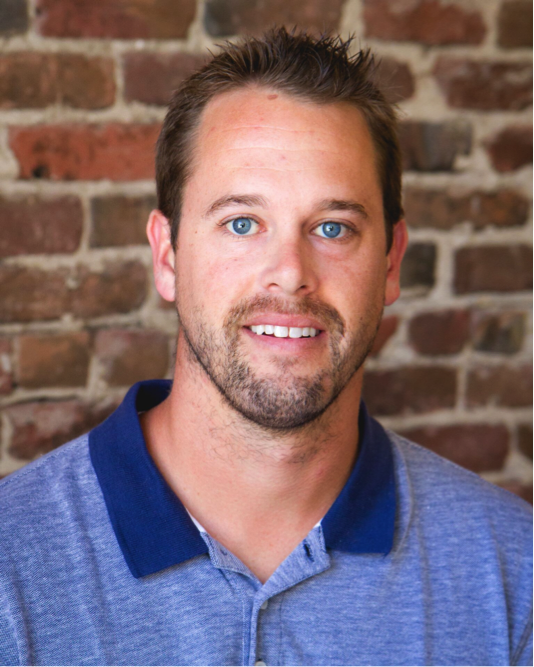 Flexport is a freight forwarder for the Internet age. At each of these new offices, we’re looking for talented people who care about creating a better experience for global trade.

Take a look at our open positions to join a growing team!